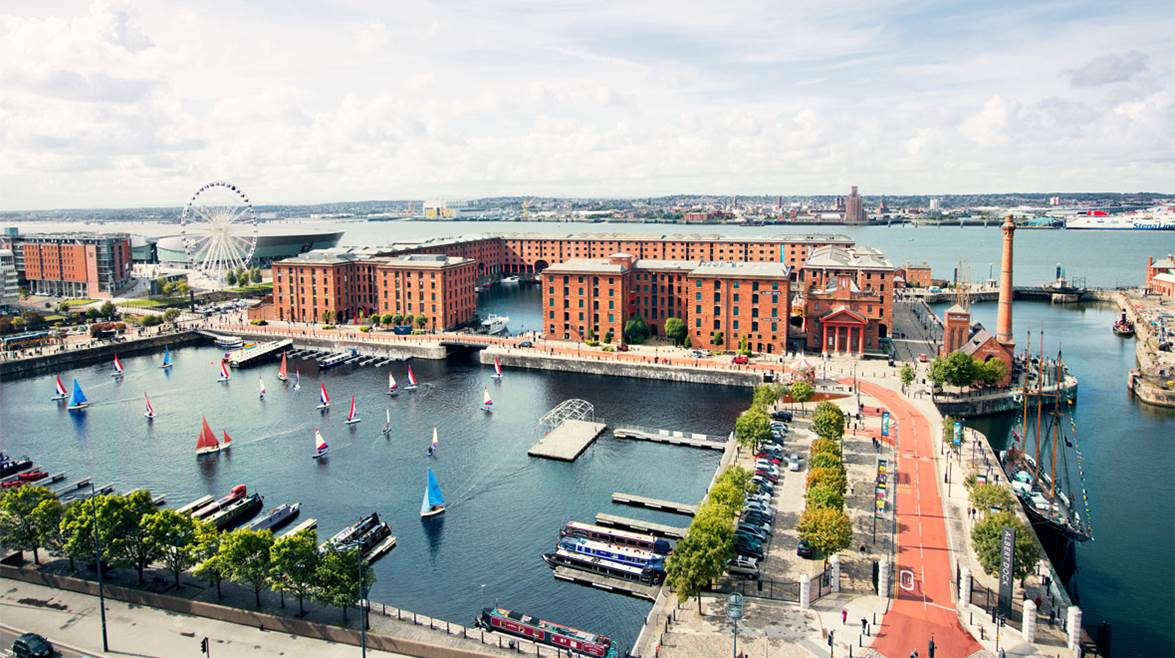 Liverpool has so much to offer as a vibrant, iconic, cultural European destination. The city has more galleries and museums than any other UK city outside London and they're jam packed with culture vultures year-round. Add an unrivalled nightlife scene, impressive shopping areas throughout the city and nearby, beautiful local beaches and wildlife havens, and the world renowned friendly locals and you get Liverpool - the small city with a big heart.

Famous for being the home of The Beatles, Liverpool has many attractions and sites that commemorate the story of the most successful band of all time. You can visit the famous "Cavern Club" where the band played regularly in the 60s and take city tours such as the ‘Magical Mystery Tour’ which will take you to the most important places associated with the band like Penny Lane and Strawberry Field!

The city hosts many music festivals throughout the year in the beautiful city parks and numerous music venues from The Philharmonic Hall to The Cavern. The Liverpool Echo Arena hosts international events including the MTV Europe Music Awards, BBC Sports Personality of the Year, Cirque du Soleil, and concerts of many famous artists. Aside from the festivals, Liverpool's music scene is thriving and you can find live music in the city every day of the week!

Liverpool is a UNESCO World Heritage Site (2004) due to its impressive waterfront and rich maritime history. You can visit some of these beautiful sites, take a trip on the famous Mersey Ferries, and visit the Albert Dock which alone has the largest collection of Grade I listed buildings in the UK.

Do you like sport? Liverpool's got it covered! Two of the biggest Premiership football teams, Liverpool and Everton, are located in the city at Anfield and Goodison Park and their homes are just across the park from one another. If you like horseracing or golf you could check out the Grand National which is held at Aintree Racecourse every April, or the Royal Liverpool Golf Club which hosts numerous Open Championships.

Liverpool locals are famed for their humour and fashion sense. Take a wander through the city and you're sure to meet some friendly locals who are ready to chat. For your shopping needs head to Liverpool ONE and Church Street, the fabulous shopping centres in the heart of the city.

English courses for everyone